The Best Place to Live in the UK? Manchester is Your Best Choice 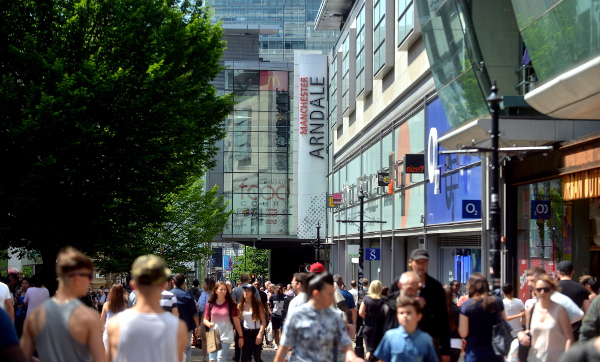 Voted the UK's Best City! Why Manchester is so highly desirable for Investors

Manchester, once known as ‘cottonpolis’ in its industrial past, has undergone half a century of transformation and emerged in recent years as a rising British metropolitan of finance, commerce, science and technology. Repeatedly selected as the most livable city in the UK, Manchester is no doubt the first choice for immigrants settling in the UK.

Quality Life in the Slow Lane

Similar to many other European countries, life in the UK moves at a slower pace than in Hong Kong, as the British highly value a work-life balance. Hanging out in different bars for drinks, chit-chats or live football games are the favourite pastimes of the British people. During the holidays, the British have the tendency to gather with family and friends or escape to the countryside and enjoy activities such as having a picnic in the park.

Speaking of local British food, people always come up with fish and chips, but the country is in fact a hub of global cuisines, including Turkish kebabs, Mexican tacos, Chinese rice and noodles, Japanese cuisine, Korean bibimbap, and even the the increasingly popular Taiwanese bubble tea as seen in Asia. The UK certainly has an extensive variety of cuisines and will definitely appeal to all foodies.

Each city in the UK is unique in its way. In addition to the two traditional football teams, Manchester United and Manchester City, what attracts people to Manchester is the profound historical heritage which has nurtured talents in science, music and art – the University of Manchester is even a cradle of Nobel Prize winners.

Job Opportunities on the Rise

As the city's development is rapidly excelling, Manchester has now surpassed Birmingham in becoming the second largest city in the UK. Coupled with the government's efforts to promote the Northern Powerhouse project since 2014, Manchester, as a core city of development, has grown from strength to strength in terms of economy and business. In the West Side, Trafford Park, the world's first professionally built industrial and commercial technology park, is expected to create more than 35,000 jobs; in the nearby areas like Media City which includes various large organisations including BBC, Ericsson, ITV, etc.

Due to much lower land prices and rents in Manchester, compared to that of London, large corporations such as Google, Deloitte, and Barclays have gradually shifted their headquarters north. Since it is a startup heaven for technology and digital media, Manchester is where budding IT, creative and digital professionals can seek great opportunities. Since the project was implemented, in the last five years, the industry has generated 10 billion pounds and sustained 287,000 employees for the North. The job market is thus expected to continue to thrive.

For this reason, the housing demand in Manchester has continued to rise. Still, the ratio of property prices to income remains far lower than that of Hong Kong. As the mortgage payments only account for a small part of income, wage earners and non-professionals are able to become property owners easily, without falling prey to monthly instalments. Many moving overseas are concerned that they might not enjoy the same income level after their immigration to the UK – in fact, the annual income of Manchester people ranks among the top three of the five major cities!

The city of Manchester has a very well-planned public transportation system. Given its largest light rail system in the UK, residents can quickly hop on the train and commute between cities; moreover, the city also offers city tram links, bus services as well as free railway shuttle bus services between main railway stations, business districts, and large shopping centres. That is certainly good news for those who are accustomed to the efficient public transport in Hong Kong.

In March 2020, the Trafford Park line also officially launched, which reduces travelling time to less than 30 minutes to go from the City Centre to the new industrial park, Trafford Park. With a subsequent launch of the high-speed railway HS2, anticipated for 2033, trips from Manchester to London will take a mere 1 hour.

Largest Chinese Population in the UK

It is worth mentioning that Manchester accommodates the largest Chinese population in the UK; its Chinatown is the second largest in the UK. Due to its strong Chinese community ties, this is one of the reasons why Manchester is a popular choice.

With the rapid development of Manchester, there is an increasing number of new residential schemes, many of which are situated in the central areas - helping meet the growing housing demand driven by the city's growing population. Currently, Salboy owns 7 residential projects in Manchester, including Fifty5ive, Local Crescent, Local Blackfriars, Burlington Square, Transmission House, The Press and Viadux. All of which are with five-star amenities, located in prime locations of the city - with close proximity to local landmarks and easy access to transportations. Whilst the majority of developments have SOLD OUT, we have a limited number of units available to suit all needs and requirements. Request a brochure or book a mode viewing with our dedicated sales team - buy direct from the developer with best prices guaranteed. Contact us now! 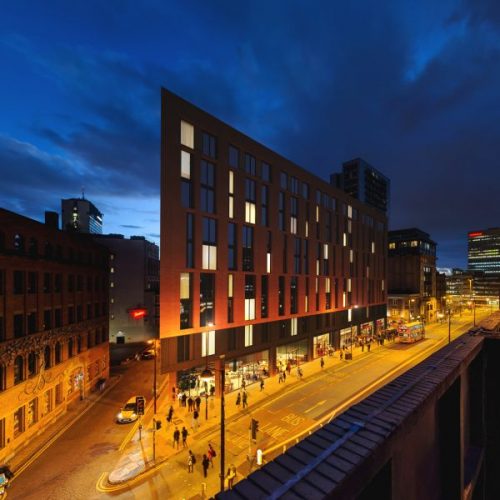 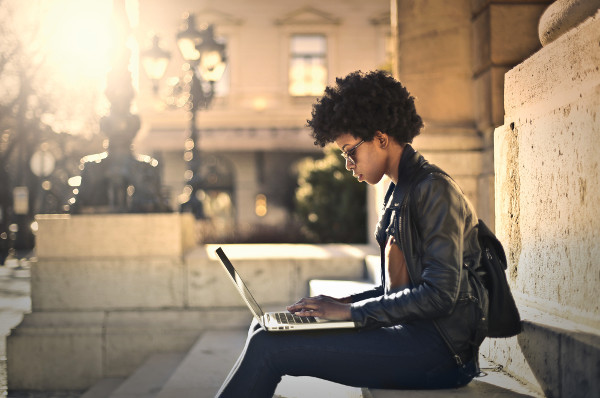 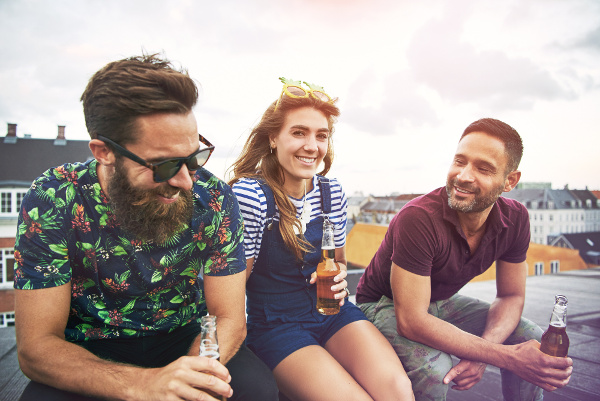