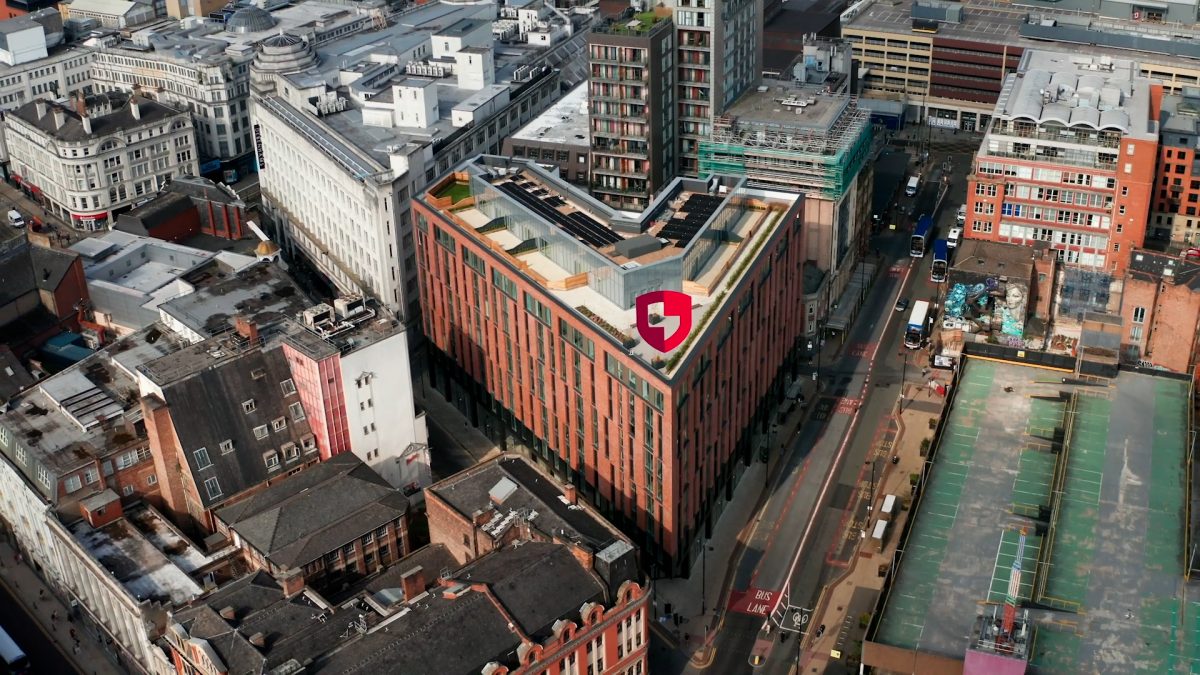 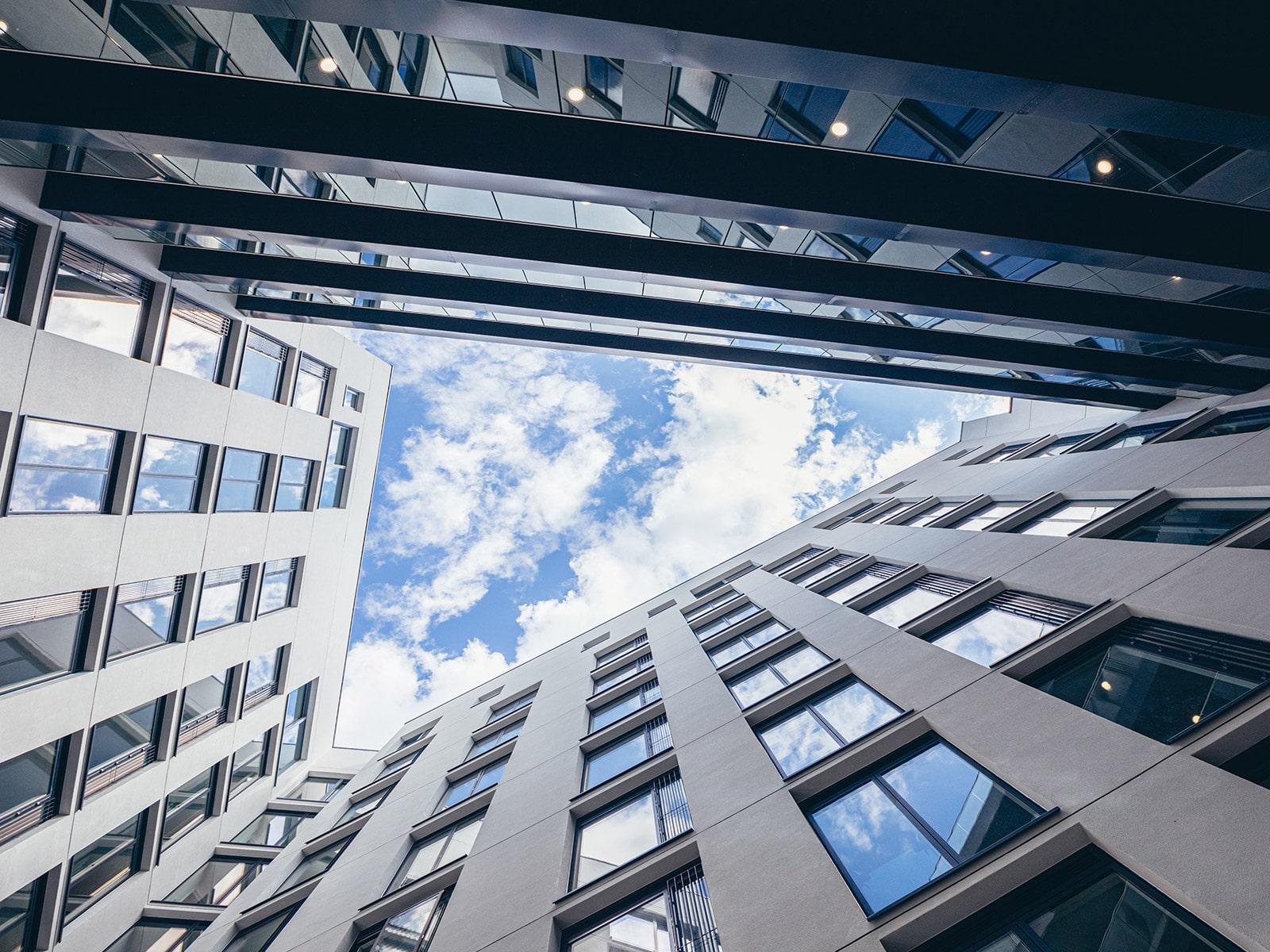 Book a Model Viewing
or Request a Brochure

The development comprises of 183 units over 8 storeys with ground floor commercial units, communal facilities and a rooftop garden. 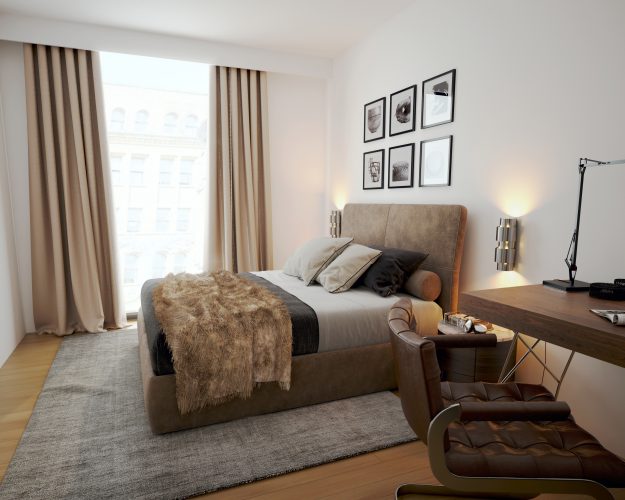 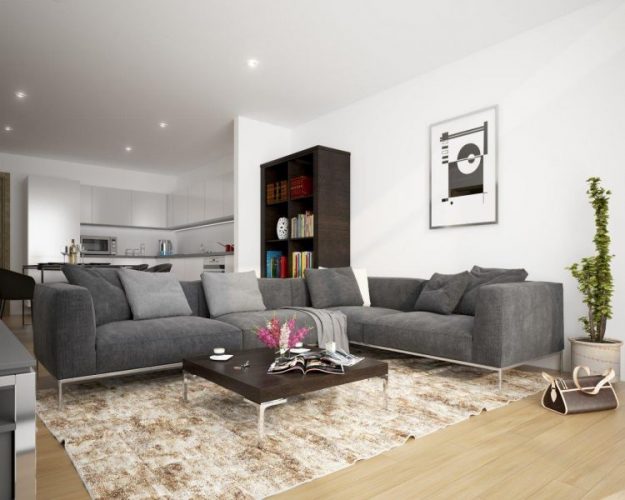 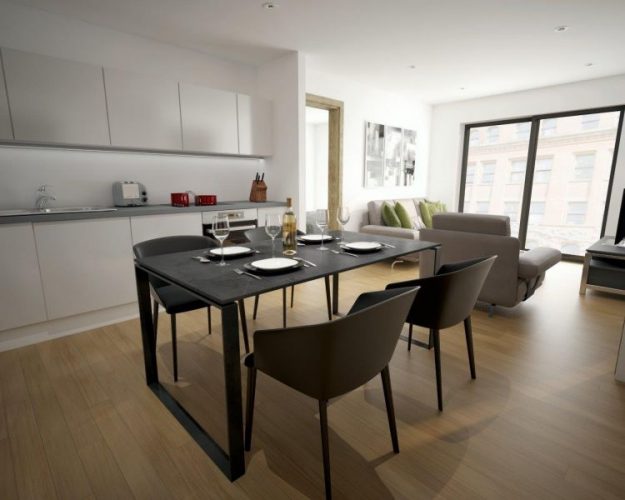 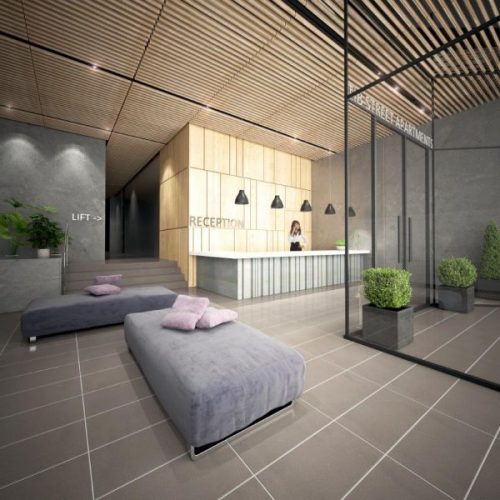 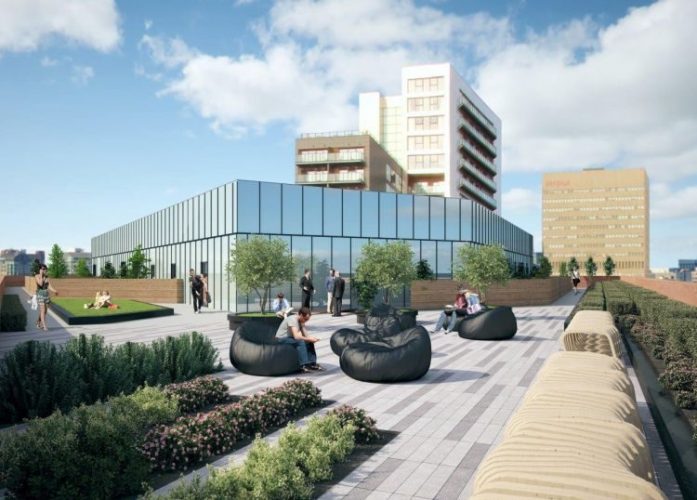 To the key landmarks of Manchester 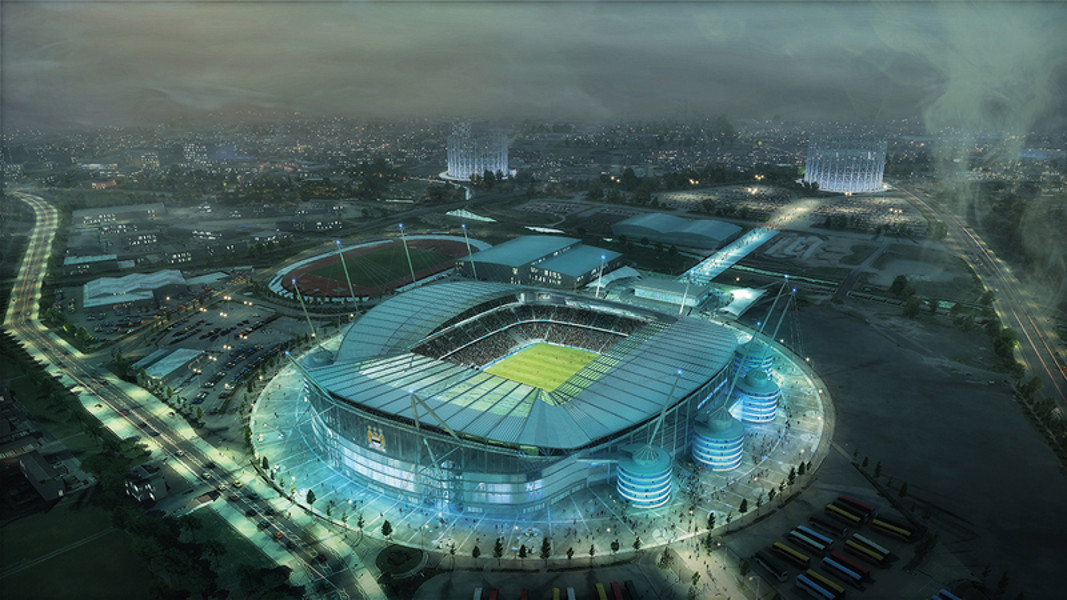 Manchester is a dynamic international city at the heart of a vibrant and diverse region. The city has everything to offer with Manchester’s rise to be a world-leading, modern economy. Oxford economists predict that employment growth in the city over the next 5 years, will exceed many international capitals including Paris, Berlin and Tokyo.

Significant investment is being made across Greater Manchester into all sectors of the economy. Significant infrastructure spending will make Manchester one of Europe’s best-integrated cities with seamless transport solutions for its citizens.

Manchester’s prominence dates back to its roots in movements such as industrialisation, free trade, the co-operative and women’s suffrage as well as life change advances in transport, science and medicine. It was the world’s first industrialised city, home to the first public library and birthplace of the world’s first computer. It is also where scientists first split the atom and has been home to more than 25 Nobel Prize winners.

Here in the 21st century, the city has propelled to become a leading economy, and also holds a highly powerful academic position not only in the UK, but globally as well, thanks for its world-class universities. The city is not only the educational capital of the region, but of commerce and culture as well. With a thriving music scene and an enviable selection of galleries and theatres. 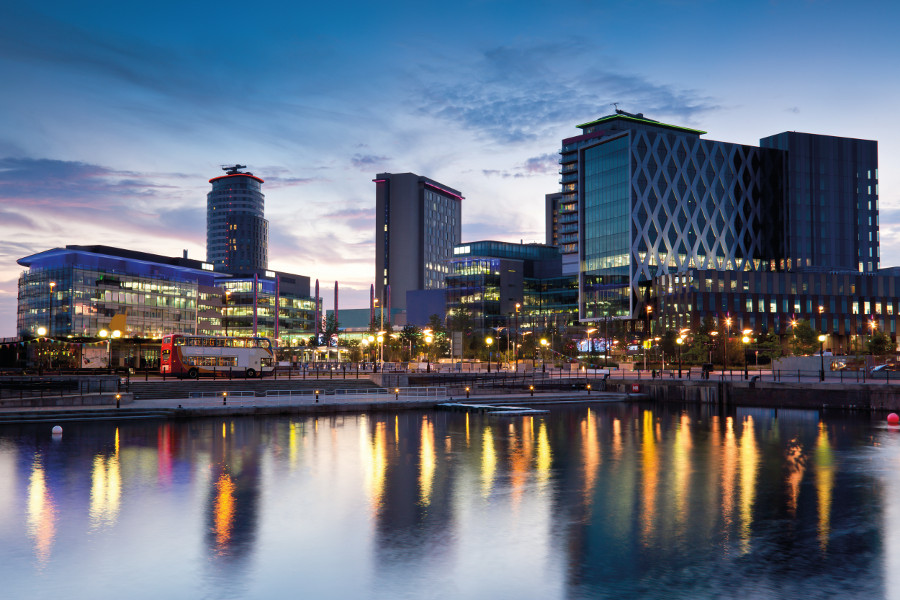 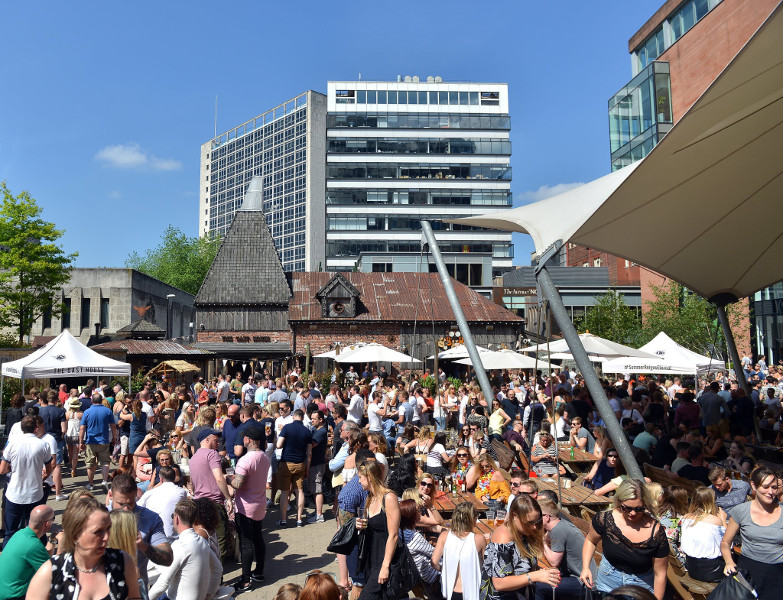 Manchester, the second city of the UK and the centre of the economic ‘Northern Powerhouse’, is a thriving cosmopolitan city built upon an industrious legacy.

The UK’s government’s focus on the Northern Powerhouse has helped position Manchester as the North’s economic epicentre. The city has emerged as a natural choice for investment outside of London. There are many great reasons to live in Manchester; A city with all the style, flair and world-class facilities you would expect from a major European destination, with all the warmth of a local city.